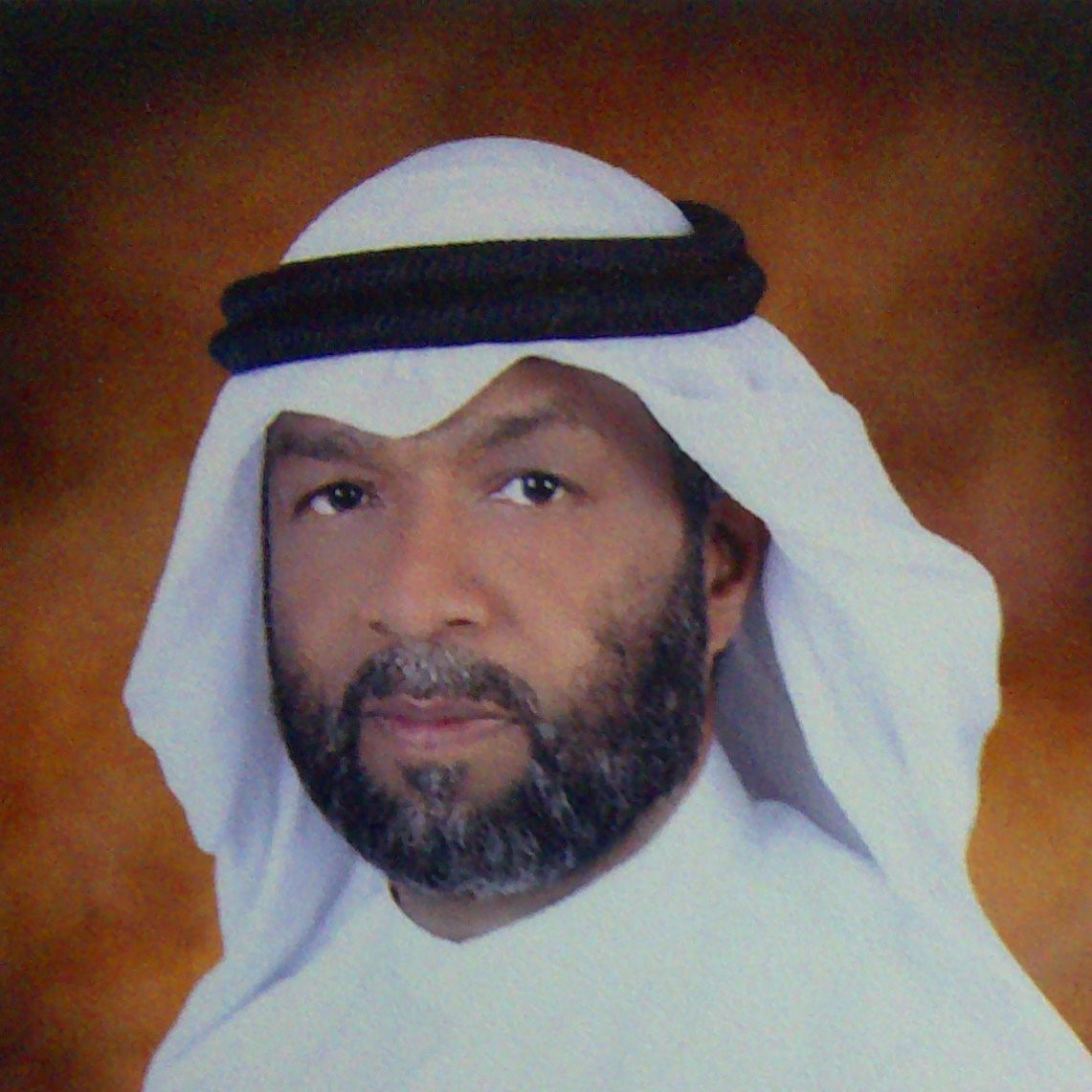 Ibrahim Ismail Ibrahim al-Yasi is an Emirati citizen, who was arrested on 16 July 2012, as part of the “UAE94”. He was sentenced to 10 years’ imprisonment. He completed his sentence in July 2022 but remains detained.

In March 2011, after a group of 133 Emirati academics, judges, lawyers, students, and human rights defenders signed a petition addressed to the President of the United Arab Emirates and the country’s Federal Supreme Council calling for democratic reforms, the UAE’s State Security Apparatus (SSA) initiated a campaign of arrests against the individuals who signed the document.

Ibrahim al-Yasi was arrested on July 16, 2012, as part of the “UAE94”, for signing the petition calling for democratic reform in the UAE.

Arrested individuals were later sentenced in the UAE’s largest mass trial, known as the “UAE94”, before the Federal Supreme Court.

On January 27, 2013, the 94 defendants were charged with founding, organising and administering an organisation aimed at overthrowing the government, on the basis of article 180 of the country’s Penal Code.

On July 2, 2013, the Emirati authorities convicted 61 of the 94 defendants, in addition to eight individuals in absentia.  Al-Yasi was sentenced to 10 years’ imprisonment.

In 2014, the UN Working Group on Arbitrary Detention issued Opinion 60/2013, in which it found that the detention of the 61 individuals convicted in the UAE94 trial was arbitrary.

Al-Yasi completed his sentence in July 2022, but under the pretext of “rehabilitation needs”, pursuant to the UAE’s Counter-Terrorism Law and the Munasaha Centre Law, the authorities have extended his detention indefinitely. He suffers from ongoing violations, as he continues to this day to be held arbitrarily.

On September 7, 2022, MENA Rights Group and the Emirates Detainees Advocacy Center submitted al-Yasi’s case to the UN Working Group on Arbitrary Detention (WGAD), asking them to issue a second Opinion as to the arbitrary nature of his detention. In our Request for Opinion, we recalled that the UAE authorities kept al-Yasi detained after the completion of his sentence on the basis of laws, namely the Counter-Terrorism Law and the Munasaha Centre Law, that contain imprecise and ambiguous provisions that defy the principle of legal certainty. We also pointed out that al-Yasi’s detention in a Munasaha Centre was not the result of a court decision that respected fair trial standards. Finally, we argued that, beyond his original sentence, al-Yasi’s placement under the Munasaha regime is directly linked to the exercise of his rights and freedoms.

September 7, 2022: MENA Rights Group and the Emirates Detainees Advocacy Center seize the Working Group on Arbitrary Detention (WGAD).
August 18, 2022: Together with the Emirates Detainees Advocacy Center, MENA Rights Group requests the intervention of the Special Rapporteur on the situation of human rights defenders and the Special Rapporteur on counter-terrorism and human rights to urge Emirati authorities to release al-Yasi unconditionally.
July 16, 2022: Al-Yasi finishes his 10-year prison sentence. However, on the pretext of “rehabilitation needs”, he is currently still held at Al Razeen prison under the “counselling” regime regulated by the Counter-Terrorism Law and the Munasaha Centre Law.
July 2, 2013: Al-Yasi is sentenced to 10 years’ imprisonment.
March 4, 2013: Al-Yasi’s trial before the State Security Chamber within the Federal Supreme Court in Abu Dhabi begins.
July 16, 2012: Al-Yasi is arrested.