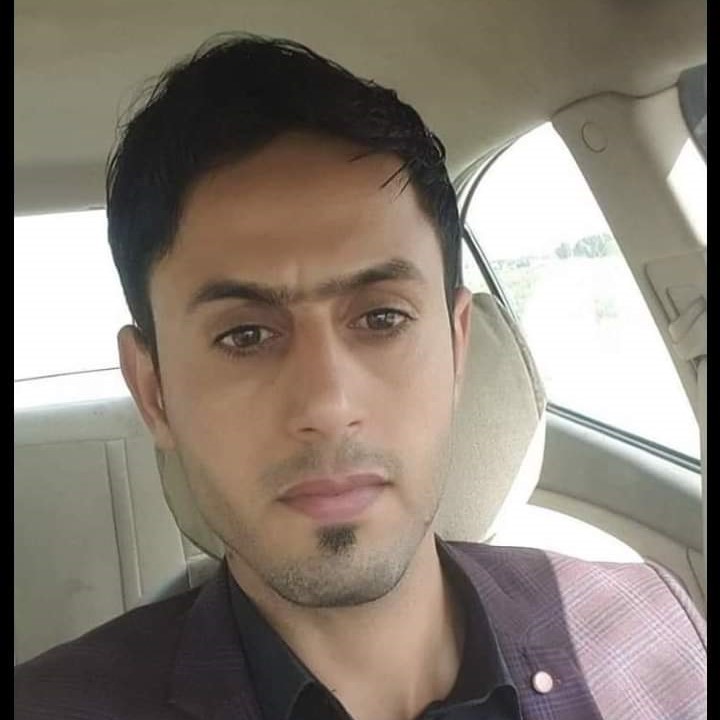 On October 8, 2019, human rights lawyer Ali Jaseb Hattab Al Heliji went to the southern city of Amarah to meet one of his clients. However, shortly after arriving at the rendezvous point, he was arrested by members of the Popular Mobilisation Units (PMU). As a lawyer, Al Heliji had represented several demonstrators arrested in connection with the anti-government October demonstrations. On March 10, 2021, his father was assasinated in the city of Amarah.

Ali Jaseb Hattab Al Heliji is a human rights lawyer representing demonstrators arrested in connection with the recent anti-government demonstrations. On October 1, 2019, protests started in Baghdad and southern cities calling for improved services and more action to curb corruption. The demonstrations were met by excessive and unnecessary lethal force by Iraqi security forces and have resulted in a hundred people killed and about 4000 injured.

On October 6, 2019, two armed men from the PMU came to Ali Jaseb Hattab's home to warn him from speaking out on Facebook about the killing of protesters and to stop accusing certain factions of the PMU of being responsible for these killings. The armed men then threatened Ali Jaseb Hattab that they would kill him if he did not stop.

On October 8, 2019, Ali Jaseb Hattab received a call from one of his clients who wanted to meet. The two men were supposed to meet in the southern city of Amara in the Missan province. However, when Al Heliji arrived at the rendezvous point, armed men in two black pick-up trucks belonging to the Popular Mobilisation Units (PMU) dragged him away from his car, where he stood speaking to his client, and then drove him away in one of the trucks. When Ali Jaseb Hattab's relatives reported his abduction, local security forces told them that they were not aware of his arrest. His fate and whereabouts remain unknown to date.

On March 10, 2021, Ali Jaseb Hattab's father, Jaseb Hattab Al Heliji, was shot dead in the city of Amarah, in the Iraqi governorate of Maysan. He was a vocal advocate for his son, constantly calling for his release and for criminal sanctions against the parties responsible for his disappearance.

In a widely circulated video on social media, shared in July 2020, nine months after Ali Jaseb Hattab’s disappearance, Jaseb Hattab Al Heliji stated that “all evidence, witness testimonies and security reports prove that the Ansar Allah Al Awfiya militia is responsible” for the kidnapping of his son. In that same video,  he  announced that his life was in danger and that he may be assassinated. On March 10, 2021, while Jaseb Hattab was returning to his home in Amarah, from the funeral of an Iraqi activist who was recently killed, he was stopped and shot in the head by unidentified armed men. Several UN human rights experts including the Special Rapporteur on extrajudicial, summary or arbitrary executions and members of the Working Group on Enforced or Involuntary Disappearances Working Group on Enforced or Involuntary Disappearances condemned the assassination of Jasib Hattab Al Hejili in a press release issued on March 26, 2021.

March 26, 2021: Several UN human rights experts including the Special Rapporteur on extrajudicial, summary or arbitrary executions and members of the Working Group on Enforced or Involuntary Disappearances Working Group on Enforced or Involuntary Disappearances condemn in a press release the assassination of Jasib Hattab Al Hejili.
March 10, 2021: Ali Jaseb Hattab Al Heliji’s father, Jaseb Hattab Al Heliji, is shot dead in the city of Amarah, in the Iraqi governorate of Maysan.
November 9, 2020: The UN Working Group on Arbitrary Detention, the UN Working Group on Enforced or Involuntary Disappearances, the UN Special Rapporteur on the promotion and protection of the right to freedom of opinion and expression and the UN Special Rapporteur on the situation of human rights defenders send a letter to the Iraqi authorities requesting clarifications on Al Heliji's case.
October 2, 2020: On the occasion of the one-year anniversary of the beginning of the 2019-2021 Iraqi protests, MENA Rights Group sends a letter of allegation regarding the cases of six Iraqis abducted in relation to the Iraqi protests, including Al Heliji, to four UN Special Procedures mandate holders.
October 23, 2019: MENA Rights Group and Amnesty International request urgent intervention of UN Committee on Enforced Disappearances.
October 8, 2019: Abducted in Amarah by members of the Popular Mobilisation Units (PMU).
October 6, 2019: Received threats from the PMU.
October 1, 2019: Beginning of anti-government protest in Baghdad.