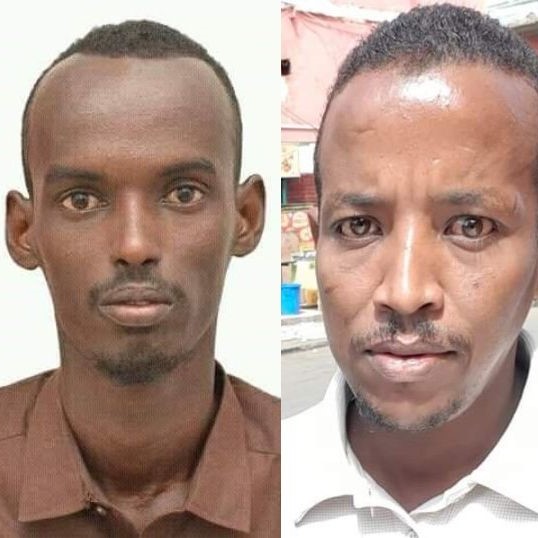 Lire la page en français
On October 24, 2019, Osman Yonis Bogoreh and Said Abdilahi Yassin were arrested by the police in Djibouti (City). Osman Yonis Bogoreh was released two days later before being arrested again by the Information and Security Service, commonly referred in French as Service de documentation et de sécurité (SDS) on October 30, 2019 and then released again on November 4, 2019. Said Abdilahi Yassin was released on October 30, 2019. Both men both told the LDDH that they had been subjected to torture while in incommunicado detention.

Bogoreh’s place of detention was unknown for more than 24 hours before he was finally released on October 26, 2019 at around 1:30 in the morning. During this period, he was tied without clothing to a tree in the desert, near the town of Goubetto on the outskirts of the capital, and had no access to food or water. He was reportedly questioned about alleged links to the opposition radio “Radio Boukao” and the Franco-Djiboutian cyberactivist Samatar Ahmed Osman Omar, known as “Huno Djibouti”. During this interrogation, he was reportedly beaten several times in the kidneys, which was intended to inflict a particularly high level of pain on him while minimizing the external traces of blows. One of the guards filmed him naked and threatened to publish the film if he were to talk about his conditions of detention once he was released.

On October 30, 2019, at around 7 p.m., Osman Yonis Bogoreh was again arrested by members of the SDS four days after his release by the police. He was finally released on November 4, 2019 in the evening.

On October 24, 2019, Said Abdilahi Yassin, another member of the MRD and LDDH, was also arrested by the police in Djibouti (city). He was then transferred to the Nagad Police Academy, located on the outskirts of the capital, where he was held incommunicado and was unable to contact his family or lawyer. On October 28, he was transferred to an unknown location before being released on October 30—still without any charges brought against him. During his detention, Said Abdilahi Yassin was also subjected to torture, as he was deprived of water and food and was beaten multiple times by his guards, who also insulted and humiliated him.