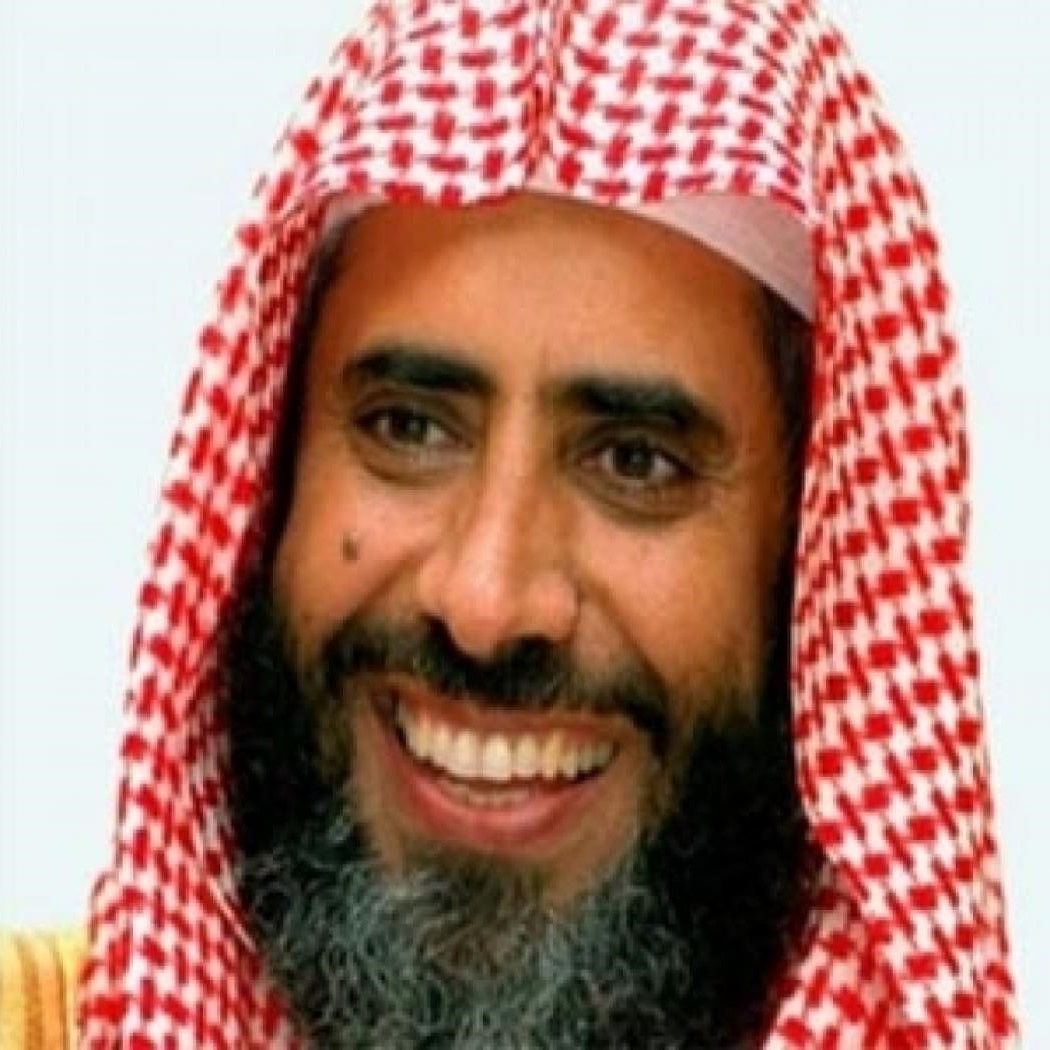 On September 12, 2017, Awad bin Mohammed Al Qarni, an Islamic scholar and former university professor, was arrested without a warrant amidst a wave of arrests of religious figures, journalists, academics and activists. Al Qarni was charged under the anti-terrorism law and is currently on trial. The prosecution has called for Al Qarni to be sentenced to death and it is anticipated that he will be imminently sentenced.

Awad bin Mohammed Al Qarni is a Saudi Islamic scholar and former university professor who has also been a vocal critic of Saudi Arabia's wave of arrests and travel bans imposed on intellectuals in 2012. He has a following of over 2.1 million subscribers on Twitter.

In early September 2017, Saudi intelligence services arrested a wave of religious figures, journalists, academics and activists. On September 12, 2017 Al Qarni was arrested and subsequently detained where, it is believed, no arrest warrant was ever presented. One year later, in early September 2018, Al Qarni was charged with multiple counts, including “sympathising with the detainees in security issues and calling for their release and defamation in the state and its policies and regulations.”

On September 6, 2018 Al Qarni’s trial began which was characterised by the non-observance of fair trial norms, including the failure to promptly inform Al Qarni of the charges against him, a prolonged pre-trial detention period, limited access to legal counsel, and the use of secret hearings.

In addition, the charges relate to offences under Saudi Arabia’s broad counter-terrorism law and, subsequently, Al Qarni is being tried before the Specialised Criminal Court (SCC), which was established in 2008 to handle cases of terrorism.

The prosecution has called for Al Qarni to be sentenced to death. Al Qarni was due to be sentenced on November 20, 2019 but his sentencing was postponed because of ill health. Reports suggest that, throughout November, Al Qarni has been hospitalised as a result of medical negligence. It is currently unknown when Al Qarni will be sentenced but there are serious concerns regarding his current wellbeing and it is believed he is at serious risk of imminent execution.

November 2, 2022
Saudi-American citizen sentenced to 16 years in prison for tweets

July 26, 2022
Abdullah Alduraibi remains missing since his disappearance in Riyadh in May 2022