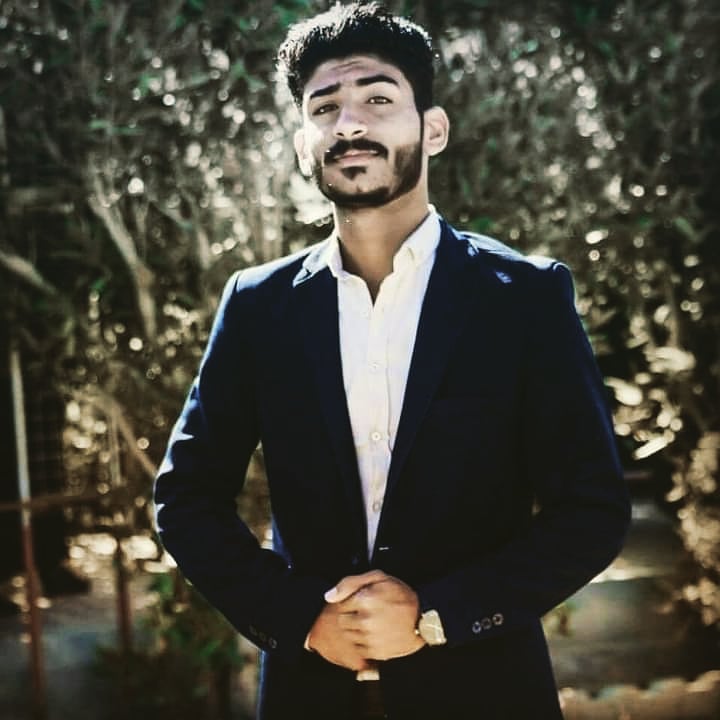 Sajjad Al Mishrifawi, known as Sajjad Al Iraqi, is a prominent activist who took part in the recent protests in the Dhi Qar governorate. On September 19, 2020, Sajjad Al Mishrifawi was allegedly abducted by members of a militia affiliated with the Popular Mobilisation Units (PMU). While driving a car in the Al Azirj area, Al Mishrifawi and his friend Basem Falih were attacked by seven gunmen. While his friend received non-fatal gunshots leaving him wounded, Al Mishrifawi was forced into a car that took him to an unknown location. The abduction of the prominent activist is assumed to aim at setting an example and silencing other protesters and critics. Although the authorities have taken a number of steps to look for the disappeared, including entering into negotiations with the alleged abductors, Al Mishrifawi remains disappeared.

Sajjad Al Mishrifawi is a prominent activist who took part in the recent anti-government protests in the Dhi Qar governorate. He was subjected to threats, along with other demonstrators. The frequency of threats received by Al Mishrifawi had escalated in the three months prior to his abduction due to his peaceful activities, such as participating in protests and posting content critical of several political parties on social media.

On August 21, 2020, Al Mishrifawi was subjected to an attempted car bomb assassination. The next day, he received threats from the political branch of a militia, which demanded that the sit-in tent set up at Al Habobi Square be removed.

On September 19, 2020, while Al Mishrifawi and his friend Basem Falih were driving in a car in the Al Azirj area, they were attacked by several militiamen. They opened fire at Falih, wounding him, before forcing Al Mishrifawi into a four-wheel car that took him to an unknown location. Falih was able to identify one of Al Mishrifawi’s abductors as a member of the Badr organisation, which he communicated to the local police.

Al Mishrifawi is well known among the demonstrators in the governorate. His abduction is assumed to aim at setting an example, instilling fear in other protesters and silencing their dissent.

On September 19, 2020, the Dhi Qar police commander, Brigadier General Hazem Al Waeli, entered into negotiations with the abcudtors that are allegedly responsible for the kidnapping of Al Mishrifawi after identifying him through surveillance cameras and finding the location of his abduction as well as of his initial detention.

On September 20, 2020, the family filed a complaint reporting the abduction of Al Mishrifawi at the Anti-Crime Section in Nasiriyah Investigation Court.

On September 22, 2020, the Nasiriyah Investigation Court issued two arrest warrants against Ahmed Mohamed Abboud Al Ibrahimi and Idris Kridi Hamdan Al Hesari. Al Hesari is a member of the Badr organisation. Al Ibrahimi and Al Hesari are, together with other gunmen, accused of the abduction of Al Mishrifawi.

On October 13, 2020, the case of Al Mishrifawi was raised before the UN Committee on Enforced Disappearances.

October 13, 2020: The case of Sajjad Al Mishrifawi is brought to the attention of the UN Committee on Enforced Disappearances.
September 22, 2020: The Nasiriyah Investigation Court issues two arrest warrants against Ahmed Mohamed Abboud Al Ibrahimi and Idris Kridi Hamdan Al Hesari, the later is affiliated with the Badr organisation.
September 20, 2020: Family files complaint at Anti-Crime Section in Nasiriyah Investigation Court.
September 19, 2020: Beginning of negotiations between the Dhi Qar police and Al Mishrifawi’s alleged abductors.
September 19, 2020: Al Mishrifawi is abducted in the Al Azirj area.
May 2020: Iraq’s corona virus lock down begins to be lifted and anti-government protests are resumed. Al Mishrifawi assumes a prominent role in the demonstrations and starts to receive threats as a result.
October 1, 2019: Anti-government protests begin in Baghdad.