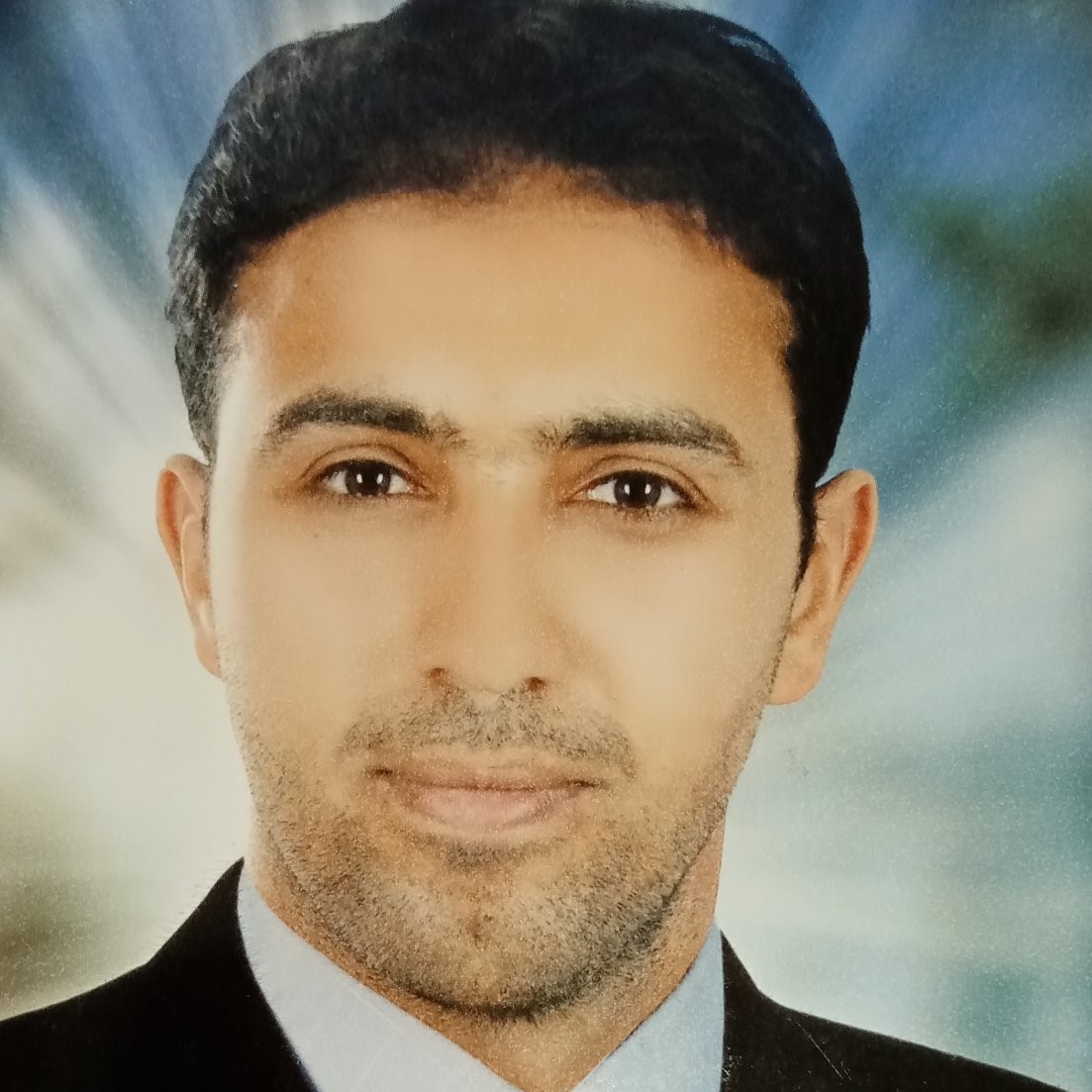 Yareb Jassem Ferman Siwan Al Budairi was arrested on February 11, 2014 by the 54th Brigade of the Iraqi Army in the Hittin neighbourhood in Baghdad. His fate and whereabouts have remained unknown since.

On February 11, 2014, Yareb Al Budairi was leaving his paint shop, in the Hittin neighbourhood in Baghdad, when he was stopped by members of the 54th Brigade of the Iraqi Army and later arrested. Since then, his fate and whereabouts remain unknown.

In March 2014, Al Budairi’s family searched for his name in the database of detainees’ lists at Al Tasfirat prison in Baghdad. Following this visit, they were informed that he was “under investigation” at the Al Muthana Airport Prison. When the family went to Al Muthana Airport Prison and asked if they can visit him, the prison’s administration denied his presence there.

In November 2014, a former detainee informed Al Budairi’s family that they were detained together at the Central Investigation Unit 52 in Al Khadra district, Baghdad. When the family tried to obtain more information, the authorities denied his presence there.

In the years that followed, Al Budairis relatives tried to inquire about his whereabouts at several detention centres, including Al Muthanna Airport, Al Tasfirat Prison, Nasiriyah Prison, and Basra Central Prison, but to no avail.

Al Budairi’s family then submitted a report to the Presidency of the Public Prosecution in Baghdad, who in turn sent a letter asking after him to the Public Prosecutor of Karkh on September 29, 2019. To this day, this letter remains unanswered.

The 54th Brigade of the Iraqi Army, under the control of the 6th Division, technically falls under the Ministry of Defence, however, at the time of Al Budairi’s arrest, the brigade was said to report exclusively to the former Prime Minister Nouri Al Maliki. In 2011, it was reported by Human Rights Watch that the 54th Brigade ran a secret detention site in Baghdad where severe accounts of torture were described by detainees.

On May 19, 2022, MENA Rights Group and the Iraqi War Crimes Documentation Center requested the urgent intervention of the UN Committee of Enforced Disappearances.

May 20, 2022: MENA Rights Group and the Iraqi War Crimes Documentation Center request the urgent intervention of the UN Committee of Enforced Disappearances.
February, 2022: Al Budairi’s family visits the Karkh prison to know if he is detained there, but to no avail.
September 29, 2020: The Presidency of the Public Prosecution sends a letter to the Public Prosecutor of Karkh to inquire about missing people, including Al Budairi.
November 22, 2019: Al Budairi’s family submits a report to the Presidency of the Public Prosecution in Baghdad asking for information about his whereabouts.
November, 2014: A former detainee informs Al Budairi’s family that he has been incarcerated with him at the Central Investigation Unit 52 in Al Khadra district, Baghdad.
March, 2014: Al Budairi’s family searches for him at Al Tasfirat prison in Baghdad. They are told by an officer that he is under investigation at the Al Muthana Airport prison.
February 11, 2014: Yareb Al Budairi is arrested in the Hittin neighbourhood after being stopped by the 54th Brigade of the Iraqi Army.