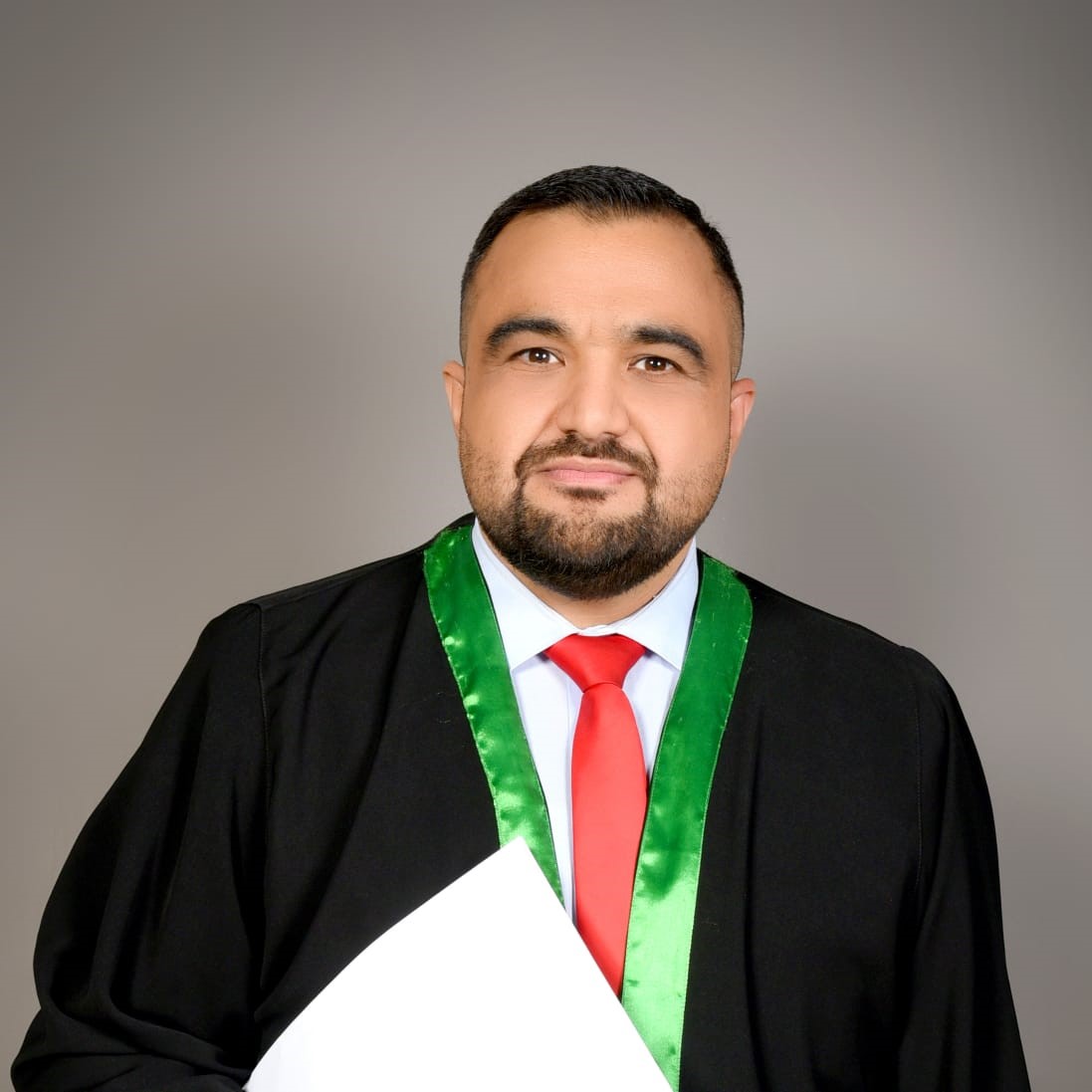 Mohammed Jumaa is an Iraqi human rights lawyer who is, most notably, providing legal assistance to women victims of domestic violence. Since August 2022, he has been subject to disciplinary proceedings after speaking out on women’s rights issues.

Mohammed Jumaa is an Iraqi human rights lawyer who is, most notably, providing legal assistance to women victims of domestic violence. He is a practicing lawyer since 2007 and a member of the Iraqi Bar Association. Since August 2022, he has been subject to disciplinary proceedings after speaking out on women’s rights issues.

On August 7, 2022, Mohammad Jumaa posted a tweet in Arabic, in relation to one of his clients. The tweet was about a Syrian girl who married an Iraqi. As his client had reported to the judge that she was being violently abused by her husband in Iraq. When she wanted to leave the country she was prevented without having a consent of her Iraqi husband. He ended his tweet describing the Iraqi laws as if treating women as slaves.

On August 17, 2022, Jumaa reported on Twitter an exchange he witnessed in court between a judge and a female defendant. It was in the Iraqi Criminal Court while there was a trial of a women accused of prostitution. When the women tried to speak without permission, the judge asked her to “shut up” and named her as a “whore”.

The Professional Conduct Committee of the Iraqi Bar has held several subsequent sessions on this matter, but has yet failed to reach a decision regarding Jumaa.

Considering that the Iraqi authorities’ conduct in relation to the professional activities of Jumaa contradict article 38 of the Iraqi Constitution, and paragraph 16 and 23 of the Basic Principles on the Role of Lawyers, MENA Rights Group sent an urgent appeal to the Special Rapporteur on the independence of judges and lawyers and others on October 19, 2022.

On October 31, 2022, the mandates of the Special Rapporteur on the independence of judges and lawyers and the Special and Rapporteur on the situation of human rights defenders urged the Iraqi authorities to take all necessary interim measures to halt the alleged violations, prevent their re-occurrence and hold accountably any person(s) responsible for the alleged violations.

On November 8, 2022, the American Bar Association sent a letter to Iraqi Bar association urging the Iraqi Bar to reconsider the disciplinary actions being taken against Jumaa and ensure that Jumma is able to carry out his legal work and advocacy in a safe and enabling environment without fear of harassment, criminalization, threats, or acts of intimidation.