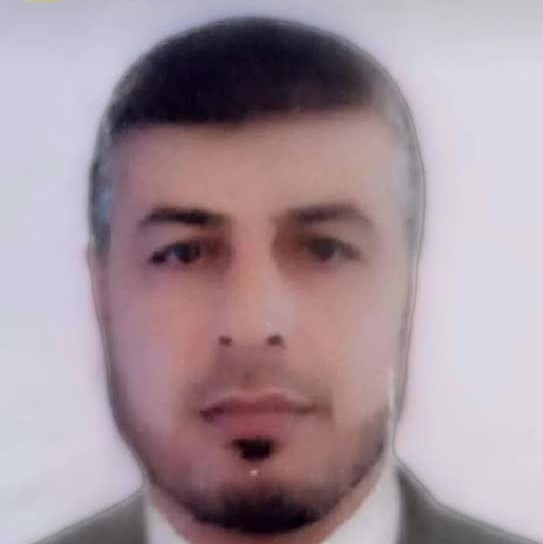 On June 25, 2017, Fazaa Al Shabani was arrested at his home by Radd Al Serya forces (SWAT), presumably in relation to an alleged affiliation with the so-called Islamic State of Iraq and the Levant (ISIL). Six months later, he was released without charges. When he was returning home, he was arrested again at a checkpoint. His family have not been able to contact him since but believe that he is being held at the Al Faisaliya detention facility.

On June 25, 2017, at around 11 pm, three members of the Radd Al Serya forces (SWAT) arrived at Fazaa Al Shabani’s house in the Al Uboor neighbourhood of Markaz Mosul sub-district. After raiding the house and threatening Al Shabani’s family members, they confiscated his ID card and then arrested him.

His family learned about rumours that an officer stationed at the Akrabi checkpoint in the Mosul district had informed the SWAT forces about Al Shabani’s alleged affiliation with ISIL. At the time of Al Shabani’s arrest, the city of Mosul had just been liberated from ISIL.

Following his arrest, Al Shabani was detained for six months in Qayyarah prison, south of Mosul. Several sources told his family that he was then released without charges.

Following his release, which the family believe took place in January 2018, Al Shabani was arrested a second time at a checkpoint in Hamam Al Alil as he was about to return home.

Subsequently, several former detainees of the Faisaliya prison informed Al Shabani’s family that he was being held there.

In the days that followed Al Shabani’s disappearance, his family looked for him in various prisons, but without success. When his family learned that he was being held in Faisaliya prison, they tried to visit him, but were denied access. Their request to look into the prison’s database was equally rejected. In June 2020, an officer at the Faisaliya prison confirmed the rumour that Al Shabani was held there and mentioned that his name was on an unofficial list of prisoners but could not be found in the public registry.

In 2020, his family visited the intelligence office of the Ministry of Interior in Hammam Al Alil sub-district in the Mosul district, where they were told that Al Shabani was wanted. They were not provided with further details.

Al Shabani’s family also reported his disappearance to the ICRC and the Iraqi High Commission for Human Rights in Faisaliya. In February 2021, they last spoke to an ICRC staff member. They were told that the Committee had looked for Al Shabani in different prisons, but could not find him.

August 3, 2021: MENA Rights Group requests the urgent intervention of the UN Committee on Enforced Disappearances.
February 2021: The International Committee of the Red Cross (ICRC), who together with the Iraqi High Commission for Human Rights were notified of his disappearance by his family, informs the family that they looked for Mr Al Shabani in different prisons, but could not find him.
June 2020: Al Shabani’s family hears from several former detainees of the Faisaliya prison that he is detained there. The rumours are confirmed by a prison staff member.
2020: Al Shabani’s family visit the intelligence office of the Ministry of Interior in Hammam Al Alil sub-district. They are told that Al Shabani is wanted, but are not provided with further details.
January 2018: After six months in Qayyarah prison, he is released without charges. On his way back home, he is arrested again at a checkpoint in Hamam Al Alil.
June 25, 2017: Al Shabani is arrested by members of the Radd Al Serya forces (SWAT) at his home.