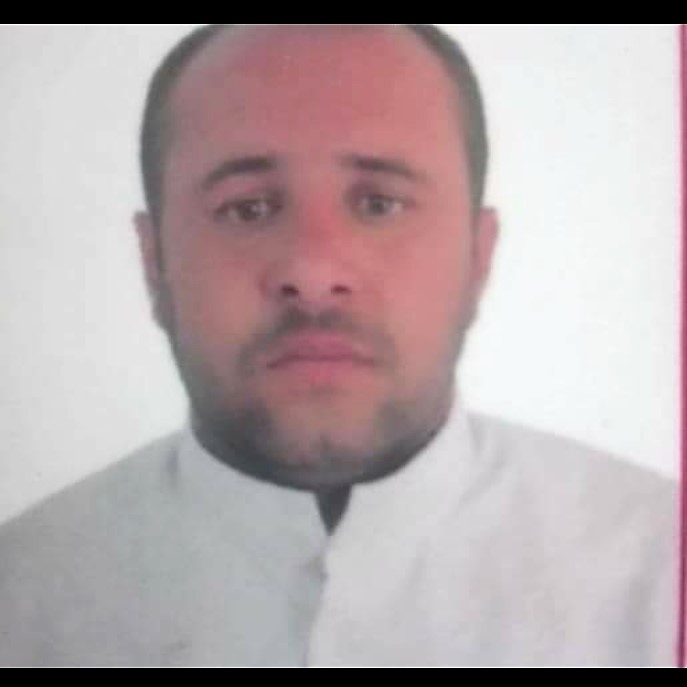 On December 29, 2015, Ahmed Al Humady took a taxi from Mosul to Sulaymaniyah, in order to then pick up his vehicle in Sulaymaniyah. In the evening, he called his family for the last time. His family later learned from a fellow passenger that on December 30, 2015, 25 male travellers, including Al Humady, had been arrested at the Al Razaza checkpoint by Hezbollah Brigades members. His family has not received any information about his fate and whereabouts since.

On December 29, 2025, Ahmed Al Humady took a taxi from Mosul to Sulaymaniyah, via Baghdad, to retrieve his tanker truck that had been parked in Sulaymaniyah for several months. He was accompanied by some of his friends as well as a woman travelling to Baghdad too. As the so-called Islamic State of Iraq and the Levant (ISIL) had blocked the Mosul-Baghdad highway at the time, the passengers took a different route, including through Anbar.

Later in the day, Al Humady called his family to inform them that they had arrived in Al Rutba, in the Anbar governorate, where they were going to stay for the night. Since then, Al Humady’s family has not heard from him.

In April 2016, the woman who had travelled with Al Humady and his friends returned to Mosul. She informed Al Humady’s family that she and the other passengers left Al Rutba on the morning of December 30, 2015. She let the family know that when the taxi arrived at the Al Razaza checkpoint, situated between the Anbar and the Karbala governorates, members of the Hezbollah Brigades arrested Al Humady and his friends.

In total, the Hezbollah Brigades members arrested 25 men. Only women and the taxi drivers were allowed to continue on their journey. Al Humady’s fate and whereabouts have remained unknown since.

The Hezbollah Brigades are part of the Popular Mobilisation Units (PMU) – an umbrella organisation composed of various militias that supported the Iraqi armed forces during the fight against ISIL. On December 19, 2016, the PMU were incorporated into the Iraqi armed forces, and on March 8, 2018, a prime minister’s decree formally included the group in the country’s security forces.

Al Humady’s family have searched for him in numerous prisons since his disappearance, including in the Kurdistan Region, but to no avail.

August 3, 2021: MENA Rights Group requests the urgent intervention of the UN Committee on Enforced Disappearances.
April 2016: One of the other passengers in Al Humady’s taxi returns to Mosul and informs his family about his arrest at the Al Razaza checkpoint.
December 30, 2015: Members of the Hezbollah Brigades arrest 25 male travellers at the Al Razaza checkpoint between the Anbar and Karbala governorates. Among those arrested is Al Humady.
December 29, 2015: Al Humady starts his journey from Mosul to Sulaymaniyah by taxi. In the evening, he calls his family for the last time.