We, the undersigned non-governmental organizations focused variously on human rights, peacebuilding, and the protection of civilians, write in opposition to the United States government’s plans to sell $735 million in advanced weapons systems and munitions to Israel. The planned arms sales to Israel would send a signal of support for Israel’s recent conduct in occupied Gaza and East Jerusalem, which includes likely violations of international humanitarian law.

Over the past several weeks, Americans have watched in horror as the Israeli government used U.S.-manufactured weapons in a devastating assault on civilians in Gaza, killing over 220 Palestinians, including at least 67 children, while Hamas and other Palestinian groups in Gaza launched thousands of rockets against Israeli population centers. While most of the rockets from Gaza either missed their targets or were intercepted by Israel’s missile-defense system, Iron Dome, Israeli airstrikes destroyed schools, refugee camps, international media outlets, hospitals, and Gaza’s only COVID-19 testing lab. Over 52,000 Palestinians have been displaced, which has exacerbated an already desperate humanitarian situation for Palestinians on the Gaza Strip, during a pandemic.

We welcome the recent ceasefire and appreciate your administration’s support for it, but we are concerned that the situation remains extremely fragile. Even since the ceasefire has been in effect, there has been escalating violence in Al-Aqsa mosque, with Israeli police forces firing teargas, rubber bullets, and stun grenades at worshippers. Moreover, the forced expulsions of Palestinian families in Sheikh Jarrah, which precipitated the latest outbreak of conflict, has also not been settled, but merely delayed by Israeli courts.

Blocking this weapons sale will not change the reality of daily life for Palestinians living under Israeli occupation. Those living in Gaza will continue to suffer from severe shortages of life-saving medicines, food, electricity, and clean water, because of Israel’s illegal military blockade, which makes life unsafe and unbearable.  But halting delivery of the weapons would send a clear message that your administration is unwilling to fuel further attacks on civilians in Gaza.

Given the likely continuing violations of international humanitarian and human rights law by the Israeli government, delivery of these weapons would greatly undermine your administration’s goal of pursuing a foreign policy centered on human rights. Moving forward with this sale would also hurt the U.S. ability to play a constructive role in the peace process, which could have lasting implications for the likelihood of resolving the conflict.

We believe moving ahead with these sales would undermine U.S. moral values, national security interests, and support likely violations of international humanitarian law by sending a green light for Israeli violations of Palestinian human rights. We call upon you to immediately halt these sales, provide robust humanitarian and reconstruction assistance for Gaza and engage in the sustained and impartial diplomacy needed to achieve a just, peaceful and lasting solution for both Israelis and Palestinians. 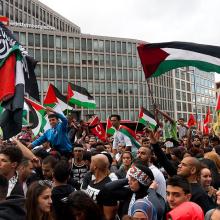 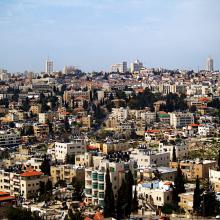 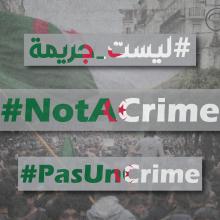 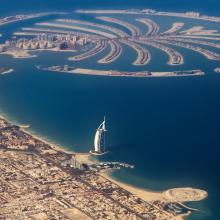 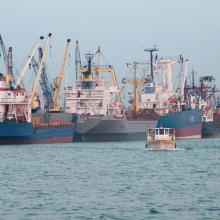 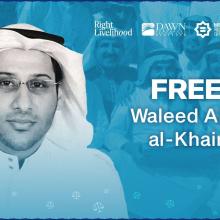 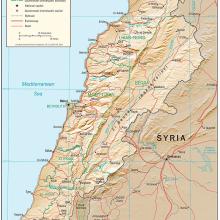