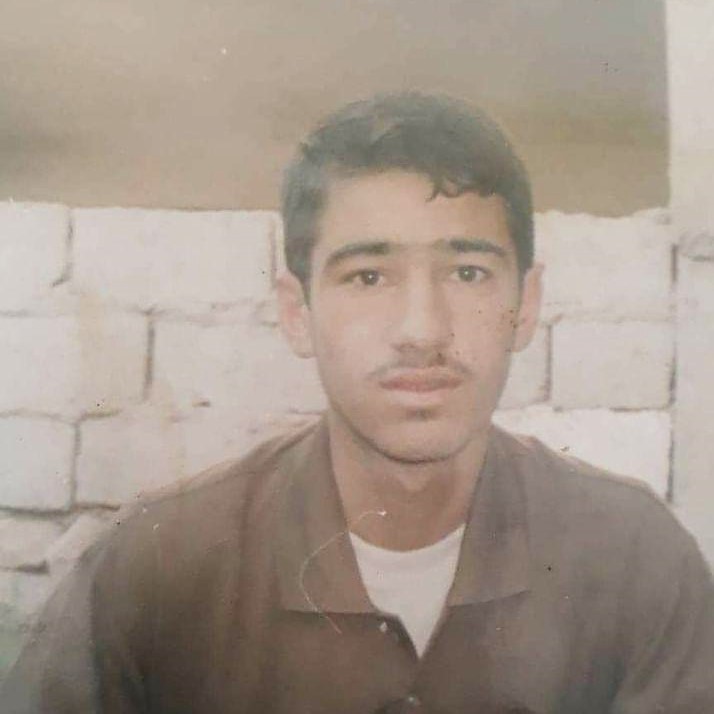 Abdullah Al Abbasi, a high school student at the time, was abducted on April 20, 2006, by Iraqi Army forces at the Al-Tarbiya bookshop in Baghdad. His fate and whereabouts have remained unknown since.

On April 20, 2006, high school student Al Abbasi was shopping for stationery and books at the Al-Tarbiya bookshop, in Baghdad, when Iraqi Army forces raided the establishment. Al Abbasi was arrested alongside an employee of the bookshop. They were both forced into a military car and driven to an unknown destination. Since that day, Al Abbasi’s fate and whereabouts remain unknown.

On July 27, 2022, MENA Rights Group and the Iraqi War Crimes Documentation Center requested the intervention of the UN Working Group on Enforced or Involuntary Disappearances.

September 2006: Al Abassi’s family reports his disappearance to the Iraqi Human Rights Parliamentary and the Iraqi Ministry of Human Rights.

April 20, 2006: Al Abassi is abducted by Iraqi forces. His family reports his disappearance to the Al Maydan police station in Baghdad.