We are sorry, this content is not available in this language. 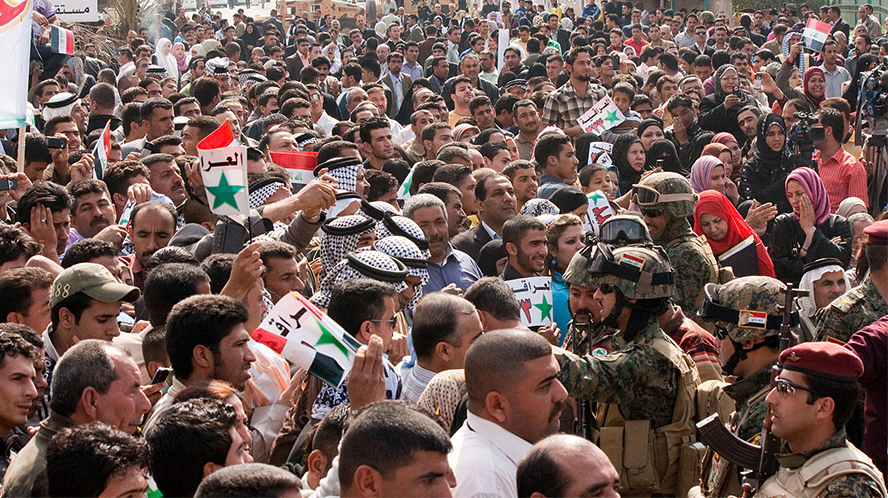 MENA Rights Group has requested the intervention of two UN Special Rapporteurs over the reintroduction of two pieces of draft legislation in Iraq which, if adopted, would have a detrimental impact on fundamental freedoms in the country.

In June 2019, the Council of Representatives, Iraq’s parliament, reintroduced a draft law on freedom of expression, assembly, and peaceful protest which had been put on hold on May 13, 2017. A draft Cybercrime Law was also reintroduced in January 2019 after having been withdrawn following pressure from civil society organisations.

The draft law on freedom of expression, assembly, and peaceful protest was drafted in 2010 and approved by the Council of Ministers in May 2011. It was first discussed by the parliament in July 2016. The text was widely criticised by civil society organisations, prompting 22 Iraqi NGOs to propose a list of amendments to ensure the draft law’s compliance with international human rights standards. On May 10, 2017, some of the recommendations were endorsed by parliamentary committees, but three days later, the vote on the law’s adoption was put on hold.

In June 2019, the draft law was resubmitted without taking into account the proposals made by civil society organisations. In light of the numerous flawed provisions contained in the draft law, on July 8, 2019, MENA Rights Group appealed to the UN Special Rapporteur on the promotion and protection of the right to freedom of opinion and expression and the Special Rapporteur on the rights to freedom of peaceful assembly and of association, arguing that should it be enacted, the law could severely restrict the peaceful exercise of the rights to freedom of expression and peaceful assembly in the country.

On the basis of the draft law’s analysis, MENA Rights Group requested that the Special Rapporteurs call on the Iraqi authorities to revise the draft law in line with international standards set out in the International Covenant on Civil and Political Rights, ratified by Iraq in 1971.

A similar communication was sent to the Special Rapporteur on the promotion and protection of the right to freedom of opinion and expression in February 2019 demanding the withdrawal of the draft Cybercrime law.

Article 1 of the draft law defines freedom of expression as “the freedom of citizens to express their thoughts and opinions through speaking, writing, filming or any other forms in a way that does not disrupt public order or morals”. MENA Rights Group expressed its concern over the fact that the provision makes no reference to the principles of legality, necessity and proportionality in the limitations to the right to freedom of opinion and expression. Reference to “public morals”, while included in the ICCPR, generally refers to standards set by the state or the majority of a society and as such bears the intrinsic risk of excluding minorities and marginalised people from what is publicly and morally acceptable.

The same article establishes citizens' rights to obtain information from official institutions in accordance with the law, but contains no obligation for the authorities to provide reasons for restricting the right to access information. The draft law gives the Iraqi High Commission for Human Rights (IHCHR) – Iraq’s National Human Rights Institution (NHRI) – authority to receive complaints from citizens willing to challenge government decisions to withhold information. However, this cannot be considered an effective remedy, since the IHCHR is neither impartial nor independent from the executive. In 2015, the Sub-Committee on Accreditation (SCA) of the Global Alliance of National Human Rights Institutions (GANHRI), the body in charge of evaluating the independence and effectiveness of NHRIs, found that the IHCHR did not fully comply with the Paris Principles, which lays down the standards that must be respected by NHRIs.

In addition to restricting the right to freedom of expression, MENA Rights Group believes that many of the provisions contained in the draft law fail to protect and fulfil the right to peaceful assembly.

Under article 10 of the draft law, “citizens have the right to participate in peaceful demonstrations to express their opinions or demand the rights granted to them by law”. The conditions laid out in the second clause of the sentence might be used against demonstrators claiming rights that have not yet been granted by law.

The draft law states that “citizens have the right to hold public assemblies after obtaining a prior authorisation from the head of the administrative unit at least five days prior to the event”. International legal standards establish that a notification system for holding assemblies should be favoured over a permission system, as the UN Human Rights Committee recently recalled in its draft General Comment on the Right of Peaceful Assembly. Although there may be legitimate reasons for requiring notification, having to ask for permission negates the idea that peaceful assembly is a basic right. Since even notification systems should only aim at protecting and not restricting the right to peaceful assembly, a system based on prior authorisation can only limit this right in practice.

The draft law does not outline the penalties protest organisers and demonstrators would face if they gathered without government permission. It merely mentions that the Penal Code applies to any case not specifically covered by the law, which in the present case implies that participants and organisers of unauthorised assemblies are liable to a maximum prison sentence of one year.

Even more concerning is the obligation for the organisers of demonstrations to communicate their names to the authorities. Considering Iraq’s current security situation, where protesters are frequently arrested, interrogated, intimidated and even subjected to enforced disappearance or extrajudicial execution by the authorities, this requirement would pose a significant threat to their personal security and lead to reprisals. 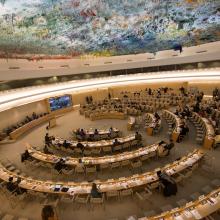 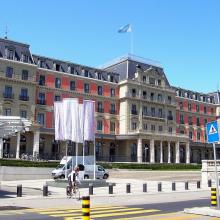 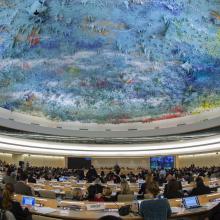 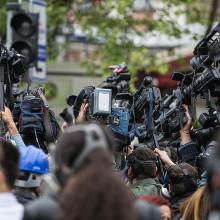 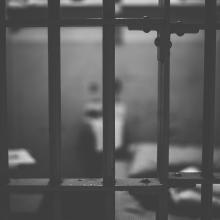